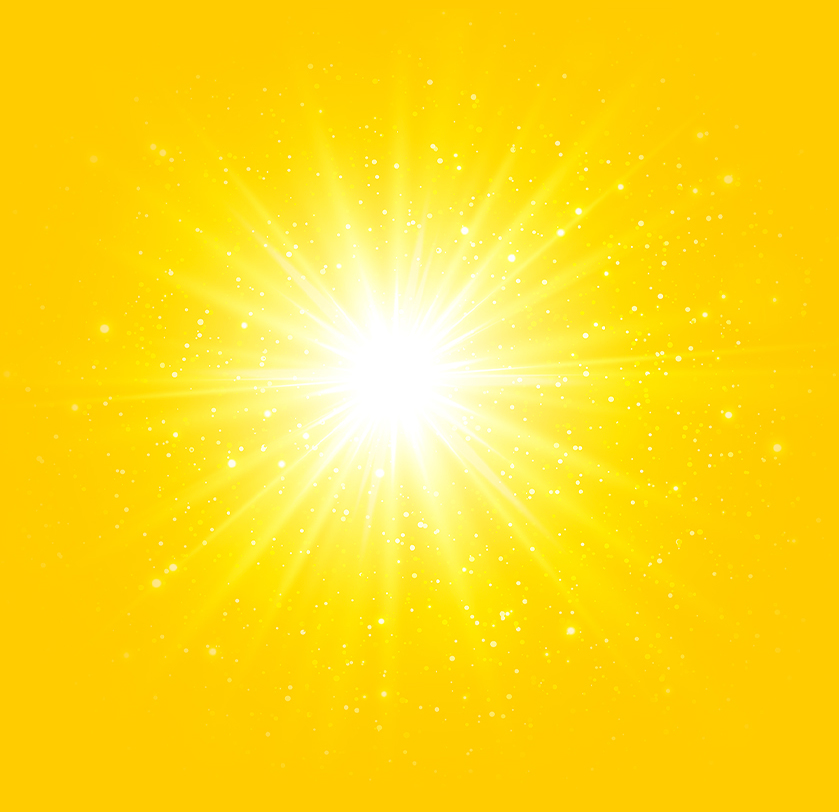 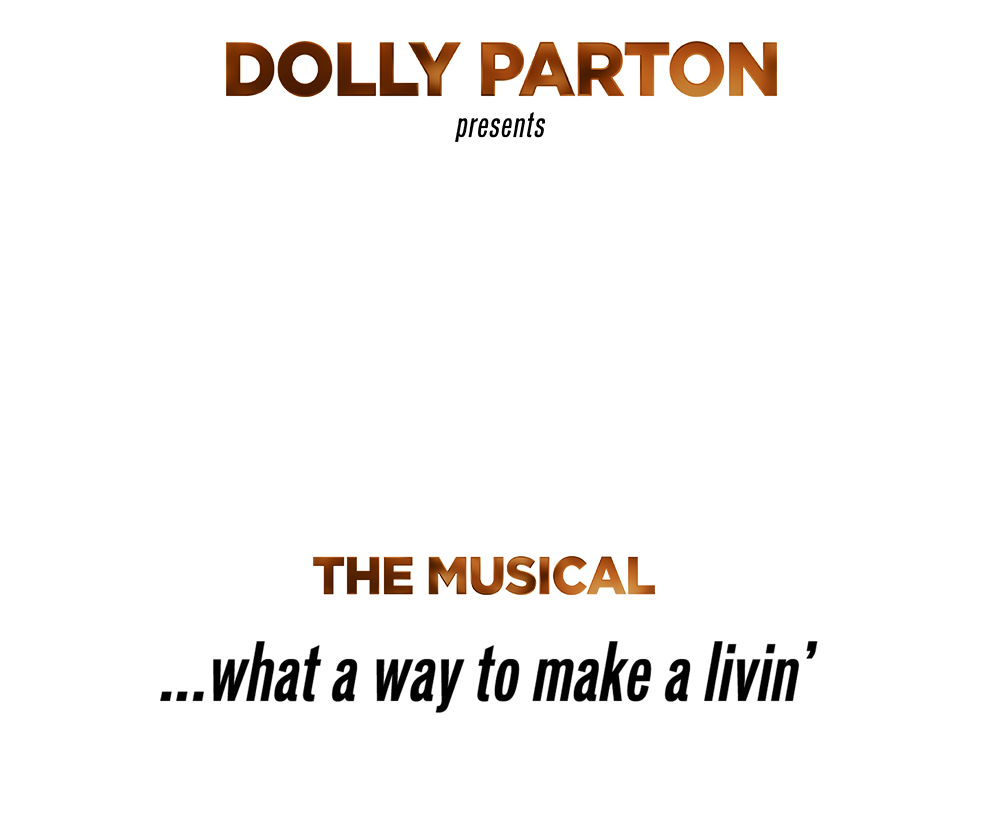 BACK TO BUSINESS ON UK TOUR, NOW STARRING CLAIRE SWEENEY!

9 TO 5 THE MUSICAL is finally getting back to business - currently on another smash-hit UK tour starring Claire Sweeney, direct from the West End! To find your nearest venue, click here.

Dolly Parton’s smash-hit musical is the most fun you’ll have at the theatre all year!

With a rip-roaring score by the Queen of Country, 9 to 5 the Musical tells the story of three workmates pushed to boiling point by their sexist and egotistical boss. Concocting a plan to kidnap and turn the tables on their despicable supervisor, will the ladies manage to reform their office - or will events unravel when the CEO pays an unexpected visit?

Inspired by the iconic 80's film and brought to you by Dolly herself, this hilarious new production is about teaming up, standing up and taking care of business!

For a preview of the show's iconic music, be sure to check out the West End Cast Recording right here!